I plan to keep my Blogger account open and active, but this Posterous space will be my primary blogging site for the foreseeable future. As always, I'm glad to have you along...

Because songs are small chunks of information that many people want, music was the canary in the digital coal mine, presaging what would happen to other art forms as Internet connections spread and sped up. For the old recording business everything went wrong. Sales of CDs have dropped by nearly half since 2000, while digital sales of individual songs haven’t come close to compensating. Movies and television (and journalism too) are now scrambling not to become the next victims of an omnivorous but tight-fisted Internet.

By now, in 2010, we’re all geeks, conversant with file formats and software players. Our cellphone/camera/music player/Web browser gadgets fit in a pocket, with their little LCD screens beckoning. Their tiny memory chips hold collections of music equivalent to backpacks full of CDs. The 2000s were the broadband decade, the disintermediation decade, the file-sharing decade, the digital recording (and image) decade, the iPod decade, the long-tail decade, the blog decade, the user-generated decade, the on-demand decade, the all-access decade. Inaugurating the new millennium, the Internet swallowed culture whole and delivered it back — cheaper, faster and smaller — to everyone who can get online.

please, take more of our privacy away; monitor more of our communications; ban more of us from flying; engage in rituals to create the illusion of Strength; imprison more people without charges; take more and more control and power so you can Keep Us Safe.

Book: cool, from the predictive text that occurs for cool on mobile phones.

To be effective today, education must take the Lean thinking approach, which is to adapt traditional educational methods to solve the learner's "problems" completely and give each exactly what they need and want in a cost-effective way, at an attractive price, and with minimal time wasted. 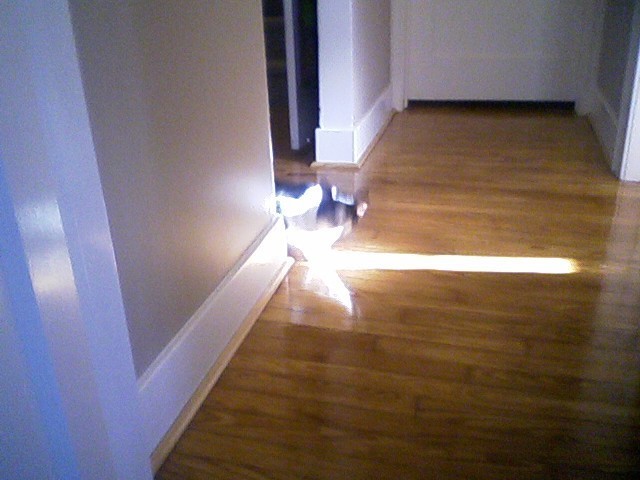 Dropping a classics or philosophy major might have been unthinkable a generation ago, when knowledge of the great thinkers was a cornerstone of a solid education. But with budgets tight, such programs have come to seem like a luxury— or maybe an expensive antique — in some quarters.

By carefully curating the people you follow, Twitter becomes an always-on data stream from really bright people in their respective fields, whose tweets are often full of links to incredibly vital, timely information.

The anti-copyright activists have no respect for our copyright and our books. They say that when you buy an ebook or an audiobook that’s delivered digitally, you are demoted from an owner to a licensor. From a reader to a mere user. These thieves deliver our digital books and our audiobooks wrapped in license agreements and technologies that might as well be designed to destroy the emotional connection that readers have with their books.