In this world, it is not who you know, but what you learn from, and with, who you know. Contacts are of very limited value in this changing world — the name of the game is how to participate in knowledge flows.

What almost no prospective graduate students can understand is the extent to which doctoral education in the humanities socializes idealistic, naïve, and psychologically vulnerable people into a profession with a very clear set of values. It teaches them that life outside of academe means failure, which explains the large numbers of graduates who labor for decades as adjuncts, just so they can stay on the periphery of academe. 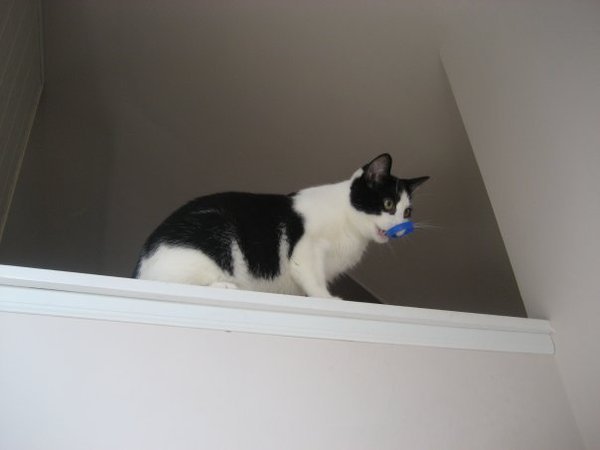 These factors were curiosity about the lives of others, social engagement, a desire to increase social capital and status, and self expression.

The different motivating factors in turn resulted in different user behaviours and attitudes towards site advertising, how much content they contributed and friending behaviours.

The users driven by curiosity about others were less likely to contribute much in the way of content but would likely have a higher tolerance for advertising, Miller found. Likewise, others had a need to express themselves and would not be as active in seeking friends, instead feeling more satisfied that the site allowed them to be creative and reduce their anxieties. Still yet others built social capital and status through the large network of friends they established.

There are plenty of things to worry about when it comes to social media.

They are Skinner boxes designed to condition us to undervalue our privacy and to disclose personal information. They have opaque governance structures. They are walled gardens that violate the innovative spirit of the internet. But to deride them for being social, experimental and personal is to sound like a total fool.

If I had a resolution for 2010, it would involve putting together more music mixes with greater regularity. When I first began blogging on my now-defunct MySpace profile, the most frequent entries concerned mixes with different themes. Consider this the first offering in the rekindling of that tradition.

A New Year With Some Old Songs*

*The above optimal mix is available only when listening for the first time due to 8tracks' license.

Bono seems to equate file sharing with a loss of money or decrease in output from the wider creative industries. He's flat out wrong. The overall industries continue to grow. It's just a small group of the more powerful middlemen, who have refused to adapt and change with the times, who are stuck in the past. And it's because of their own unwillingness to adapt, that they may be losing some money. But the creative output, and the economic impact of those overall industries continue to grow, no matter how confused some rockstar on a crusade might be about them.

It had all started years before when Nick and I had a meeting in LA where I talked about my love of Cormac McCarthy’s writing. In early June 2006 Nick sent me the unpublished manuscript of The Road, about a father and son trying to survive in a world that has been virtually destroyed by an undescribed global catastrophe. I finished it standing on my doorstep in Brighton, with pounding waves and howling wind behind me, having read it non-stop on the train from London. Those last few pages hit me like an emotional tsunami. I went into my home and hugged my own little boy Louie (to whom I have dedicated the movie) long and hard. Later, I was overwhelmed by the task: how could I possibly recreate that depth of feeling and create a world like that? How could I honour such a book? But my greatest worry was how to find a young actor who could pull it off (the child in the book is eight or nine). It was a challenge, but it was a gift, too. 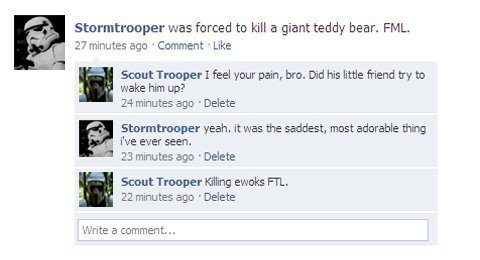 Alas, the biggest thing you’ll learn from official evaluations is that you usually don’t learn all that much. First of all, the sample is seldom representative — it represents only the views of those who happened to be in class the day you handed out the evaluations. Inevitably, your best students will come down with debilitating senioritis that day, and some of the worst will have just recovered from it. (It’s amazing how the intellectually halt and lame enjoy health and attendance resurgences at the end of the semester!) Only colleges that require all students to fill out evaluations — some impose fines on those who don’t — can be said to be comprehensive.

Even if you get a 100 percent return, however, official evaluations are inherently flawed. Too much of what they purport to evaluate applies quantitative measures to qualitative experiences. I know that many colleagues disagree with me on this score, and some whom I admire greatly have labored hard on creating evaluative tools, but I simply don’t believe it’s possible to quantify how professors have nurtured things such as abstract thought, intellectual maturity, curiosity, elegance of expression, creativity, or zeal for learning.